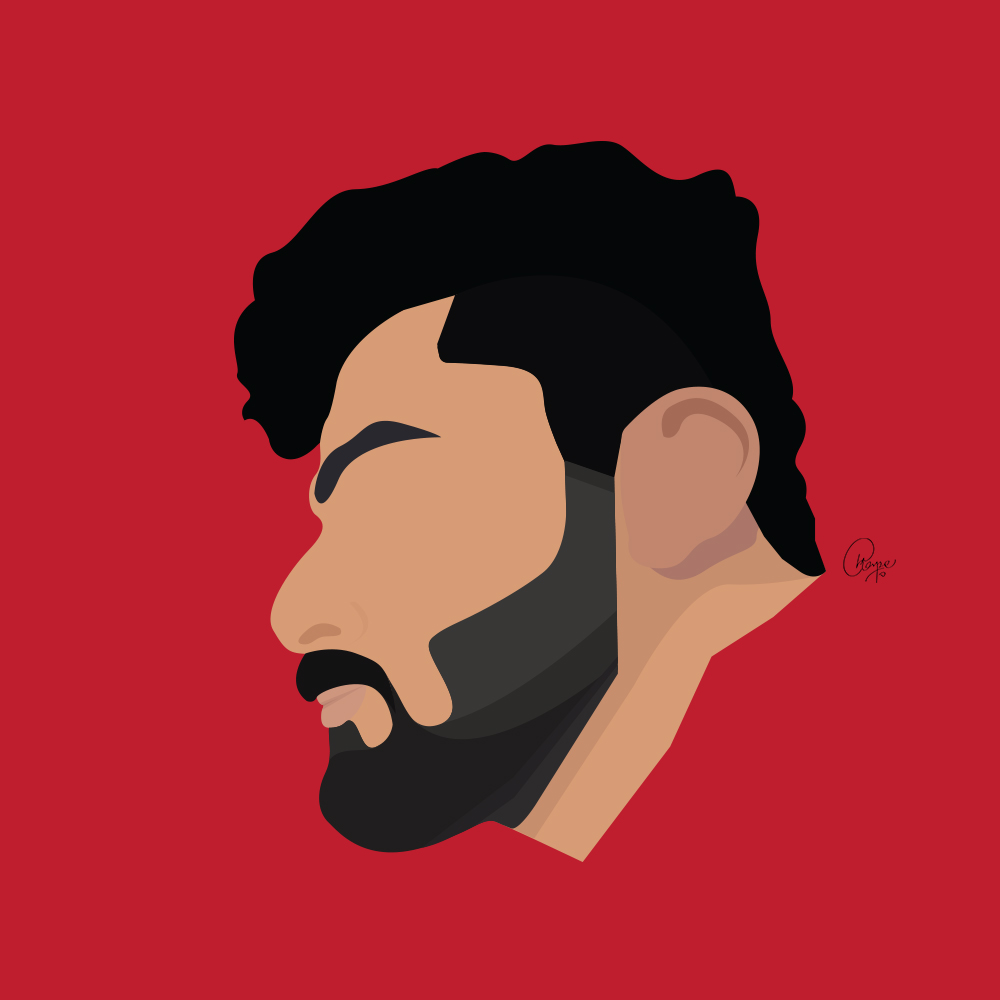 A Lucy During Lockdown

This is a work of fiction, or better a work of my subconscious mind. I have tried my level best to recollect the scenes from the dream and put it across. But still, the direction of story may change unexpectedly, scenes may have abrupt cuts and the story may resemble movies that I have watched.

A movie screening is going on in the auditorium of my higher secondary school which is mostly empty. On the front row is the director of the movie Vishnu, and sitting next to him is the principal Sr.Rosily from my high school. I was quite amused because I didn’t get why my high school principal was seated in place of my +2 principal. Iam standing at a door towards the back of the auditorium. Vishnu sees me , and asks me to take a seat next to him. I politiley declined. Then the principal sees me and asks me to take a seat in the front row. I declined and stood there standing with my hands crossed. After standing there for sometime, my legs became tired, so I sat back in one of the chairs in the last row. While watching the movie and trying hard to understand what is going on, I see a familiar figure approaching with a tray of glasses. He offered the drinks to the front row and approached me. When he came near me, I recognised that he was someone who studied in my higher secondary school in another batch. (TBH, forgot his name). He offered me the drinks (which was lime juice) and we started talking. He told that he is currently in charge of the school canteen and should come there for the lunch after the movie screening. Suddenly a bright flash of light appeared from the movie screen.

When the light disappered, I was sitting in a store room at the back of the auditorium. There were lots of wooden boxes stacked there. Slowly I began to realize that I was not alone in the room. Jake Gyllenhaal was sitting on top of one of the boxes, with a suite resembling that of Mysterio. 2 other people X, and Y were also present in that room. X is a guy who always says he is not likable by girls, and didnt have a girlfriend and he was so sad about this. I opened one of boxes and found out eggs stacked in hay. Jake mentioned me that all this was collected before lockdown and it may have rotten now. I started picking up the eggs and throwing them on the floor. In between this Cliff Curtis makes an appearance, says something and then vanishes.

As I was throwing the eggs on the floor, Jake showed as a bottle of honey like substance which he mentioned is the source of his power. One of the eggs which i threw on the floor didnt break and it had something with a life inside it, kind of like a small scorpion was moving inside the thin membrane of the egg. The membrane slowly started to expand and it was the size of a small football. Then X suddenly took the liquid from Jake and poured it on top of the egg membrane. It oozed onto the thing inside and it began to grow. Then X, pushed Y onto the egg membrane and he got sucked into that. The being began to grow and slowly became a human female. X kissed her, said that its his first kiss, but she just ate his head. She was still growing and began to stretch her hands onto all things it could grab. She bgan to transform into something like Scarlett Johansson in Lucy movie. She grabbed my laptop and took it into her body.

I woke up from my sleep hearing message notification on my mobile. I checked the message and it was showing a transaction charge of 2.8 lakhs on my credit card. Seeing the message brought me back to my full senses. I was not getting any idea of how my card was compromised. Then I thought my laptop was taken by that species yesterday and it may have got access to my card. I went in search of the rogue species. I reached a chinese building on top of a hill. Adam Sandler and a chinese man welcomed me to the place. Whn I told them what happened, Adam said that she may have got access to my credit card from my google chrome saved cards. There was a terminal on one wall of the building and Adam deleted my card from there. Then, I checked the bank statement and the transaction disappeared. But after about 5 minutes, I received a message again that a transaction has been done. When asked to Adam about this, he mentioned as long as she has access to my information she will use it. When asked, if there is any solution to the problem, they said we should go inside the building and talk. in chinese building with google chrome

Inside the building, it was sort of like a naalukettu building with a huge vacant area in the centre. I was walking through that area with Adam and the chinese man behind me. Suddenly the pushed me onto the floor from behind and I fell down. While lying down i saw a basked on the side and kicked on it. Hundreds of small snakes came out from the basked and it bite me. (From now on my POV changes to chinese man). The snake bite was highly painful and I (now the chinese man) started to run and jump due to the pain.

As the jump continued. Roof1 -> Roof2 -> Clinging to rocks on the outer side of building -> Roof4. I could see a slum down below the hill and many people living in a crowded manner. The last jump I made, while looking at the slum, I couldnt get a grip on the rocks and I was hanging. Then I recognised that I was hanging to the side of a small tea shop that was carved into the rock. An old man came towards me and poured a glass of hot water on my face.